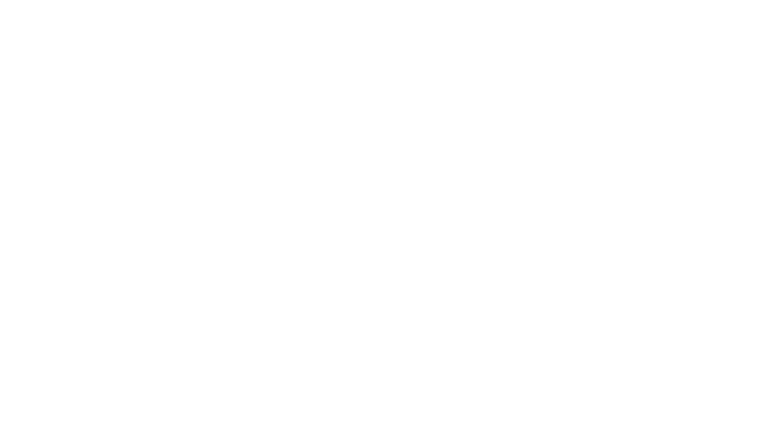 After the end of the “Married … With Children” series, actor Ed O’Neill as Al Bundy got a little out of the Hollywood business, but he succeeded to go back to the front row of the show business. So we could see him in tv show called “Big Apple”, as well in hit series “Dragnet”. But in 2009 O’Neill great and big tv role as a family man in the sitcom classic “Modern Family”. It is a very similar series, although his Jay Pritchett is a lot more successful then Al Bundy. Since 2011, Ed ONeill has his own Hollywood star on the Hollywood Walk of Fame, great work Ed! 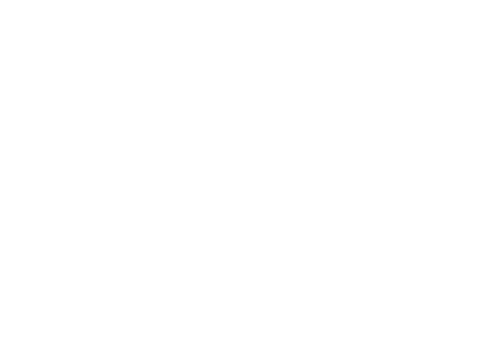 Amazing four nominations for the Golden Globe award had brought her role of Peggy Bundy which is great. She has a very good tv career even after the end of the “Married with Children” tv show. The image of women in “Married … With Children” she sees today extremely critical for an unknown reason. Anway today we can see her in “Sons of Anarchy” but also in some other tv shows. Also did you know that Katey Sagal has its own Hollywood Star since 2014?

Kelly aka Pumpkin – for some people this is a tv role that required quite a capacity for suffering with her actress abilities. Christina Applegate succeeded that with naive humor whichi is funny. After the end of the show from 1998 onwards, Christina played the single mother role in “Jessie” for 2 seasons, and later receiving a award for music role in the Broadway musical “Sweet Charity”. After that she was in “Samantha Who?” for some time. After that we could read about her breast cancer disease in the late nineties, however today Christina Applegate is cured. 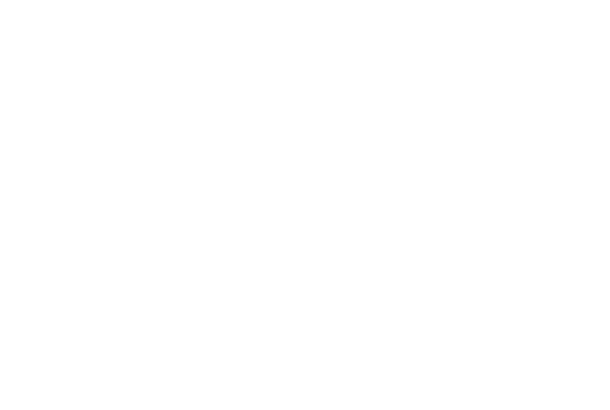 As you know With grips, but without fortune. David Faustino also had to take a mighty tv role in the role of small Bud, and could not shake off the smell of his loser role for a long time. Later a rap band David started as unsuccessful project with its own discotheque at that time. Now he has taken root with television roles in sitcoms such as “Entourage”. But also with tv shows for example “Atomic Shark” including “Sharknado”. At this moment he can be seen in sitcom “The Young and the Restless”.

This website uses cookies to improve your experience while you navigate through the website. Out of these cookies, the cookies that are categorized as necessary are stored on your browser as they are essential for the working of basic functionalities of the website. We also use third-party cookies that help us analyze and understand how you use this website. These cookies will be stored in your browser only with your consent. You also have the option to opt-out of these cookies. But opting out of some of these cookies may have an effect on your browsing experience.
Necessary Always Enabled
Necessary cookies are absolutely essential for the website to function properly. This category only includes cookies that ensures basic functionalities and security features of the website. These cookies do not store any personal information.
Non-necessary
Any cookies that may not be particularly necessary for the website to function and is used specifically to collect user personal data via analytics, ads, other embedded contents are termed as non-necessary cookies. It is mandatory to procure user consent prior to running these cookies on your website.
SAVE & ACCEPT